Christian Nyampeta presents Sometimes It Was Beautiful in the abandoned cinema of Kino Rinia. A ghostly cultural site, narrowly saved from becoming a supermarket, it is widely remembered as the place that brought action films and Hollywood romances to Prishtina.

Nyampeta’s work was inspired by Senegalese writer and film director Ousmane Sembène’s idea of cinema as a place for collective learning and a vehicle for social intervention.

In the film, an unlikely gathering of people – among them politicians Yasser Arafat and Winnie Mandela, postcolonial theorist Leela Gandhi, playwright Wole Soyinka and filmmaker Andrei Tarkovsky – watches and critiques another film: the documentary I fetischmannens spår (In the Footsteps of the Witch Doctor), shot by Swedish cinematographer Sven Nykvist in the Congo in 1949.

The interlude between hourly screenings of the film features excerpts from the artist’s trailer for his forthcoming work, Lovers in a Dangerous Spacetime. The cinema seating has been provided by many different people from Prishtina. Each chair brings its own story to the gathering.

Christian Nyampeta
Sometimes It Was Beautiful
2018

Commissioned by Manifesta 14 Prishtina and supported by the Mondriaan Fund 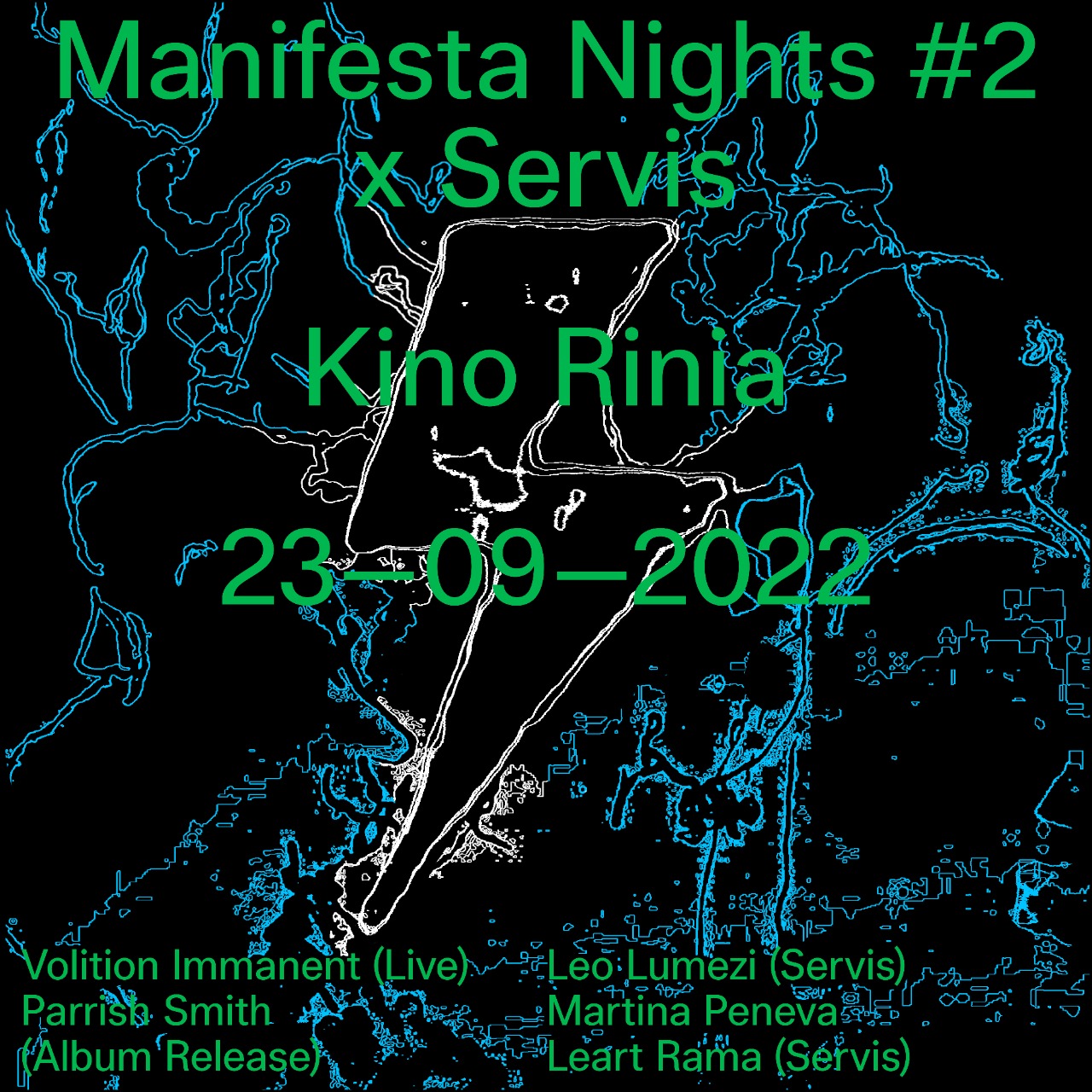