The Observatory is a part of the Palace of Youth and Sports building complex and was built in dedication to discovery, scientific research and educational practice. It opened its doors at the end of the 1970s for passionate youngsters and scientific researchers, part of a cultural shift that brought new opportunities to people, including the scientific community of Kosovo. Its dome-shaped cupola gave the citizens of Prishtina a view of the stars, planets, meteorites and more.

The Observatory was not in use for decades, but the space has now been reclaimed by the Astronomy Club of Kosovo. Since 2014, the club has worked to revitalise and equip the building with telescopes, ready for it to reopen once again for stargazing. 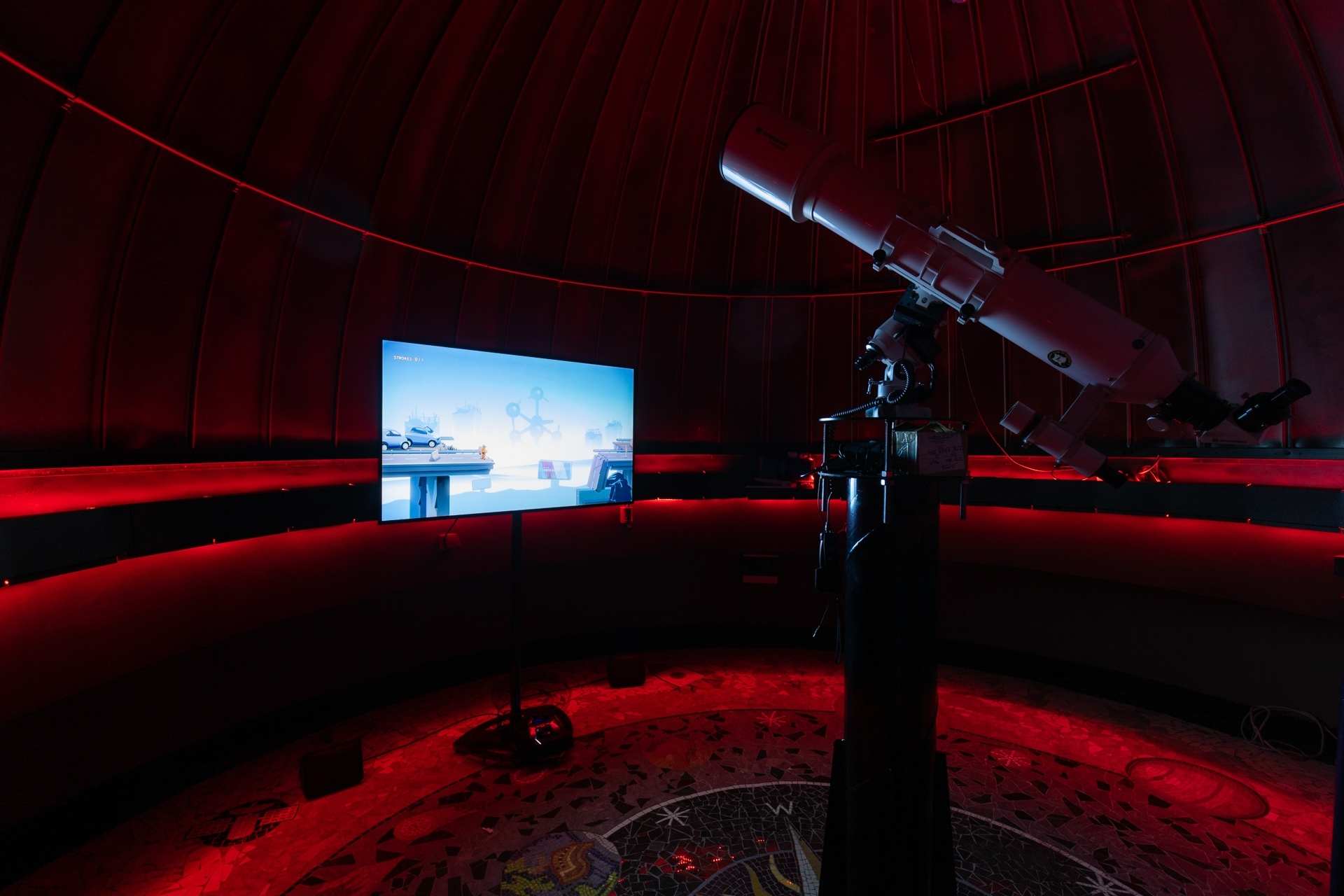 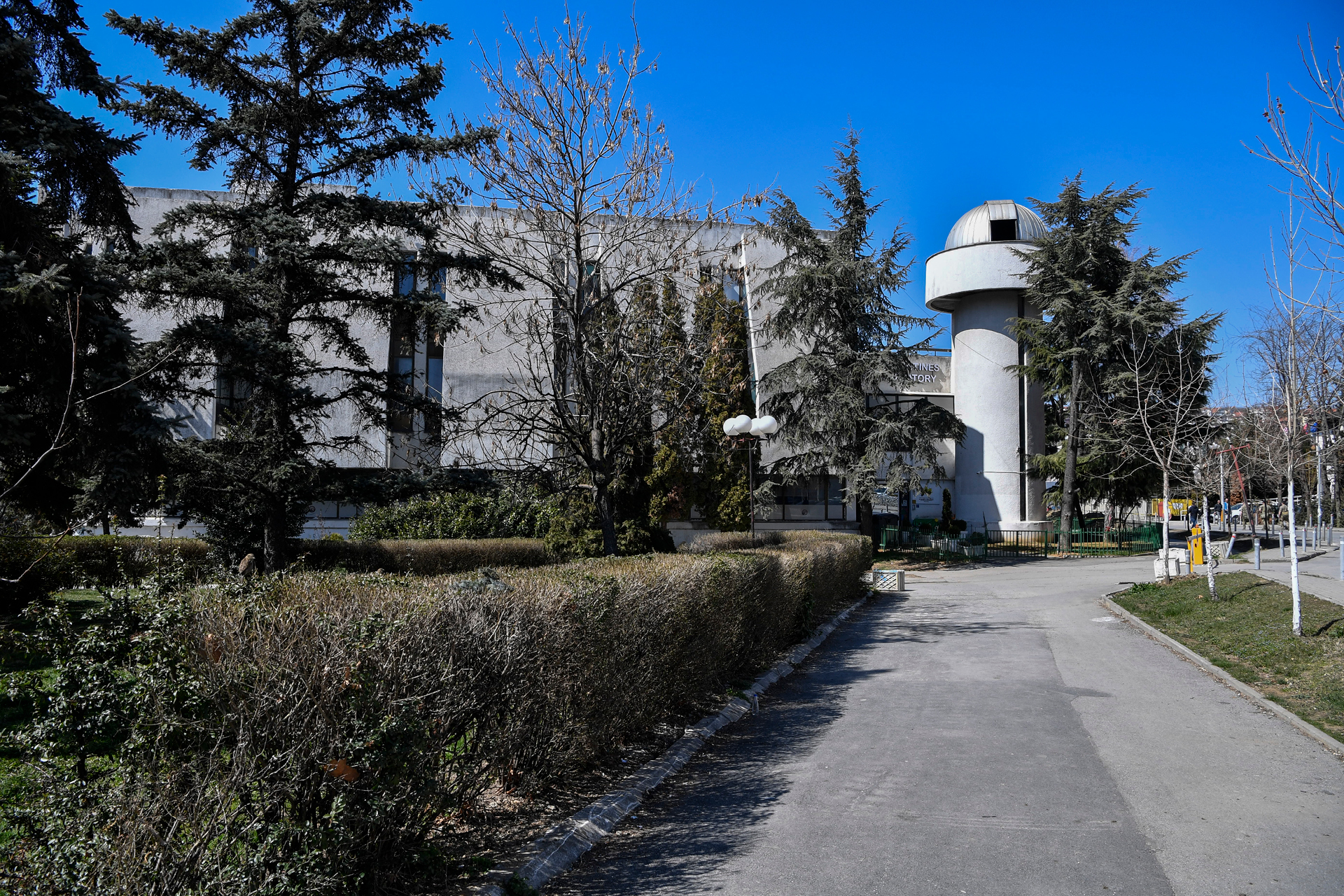 Open Tours: Meet me at the Observatory of Prishtina