• Palace of Youth and Sports
See on map Directions

Make your way to the Palace of Youth and Sports this Tuesday from 19.00 for a night of rock and roll!

Algorithim and Zenith, two bands from Mitrovica Rock School, want to break down barriers, stereotypes and prejudices through the power of music! Mitrovica Rock School brings together different ethnic communities by finding commonalities through culture. They strive to support different ethnic communities, not only in Mitrovica but throughout Kosovo in their ambition to reclaim public space and turn the future of their city around as an open metropolis in the heart of the Balkans.

The following event is an initiative of the Manifesta 14 Western Balkans Project and is co-financed by the European Union. 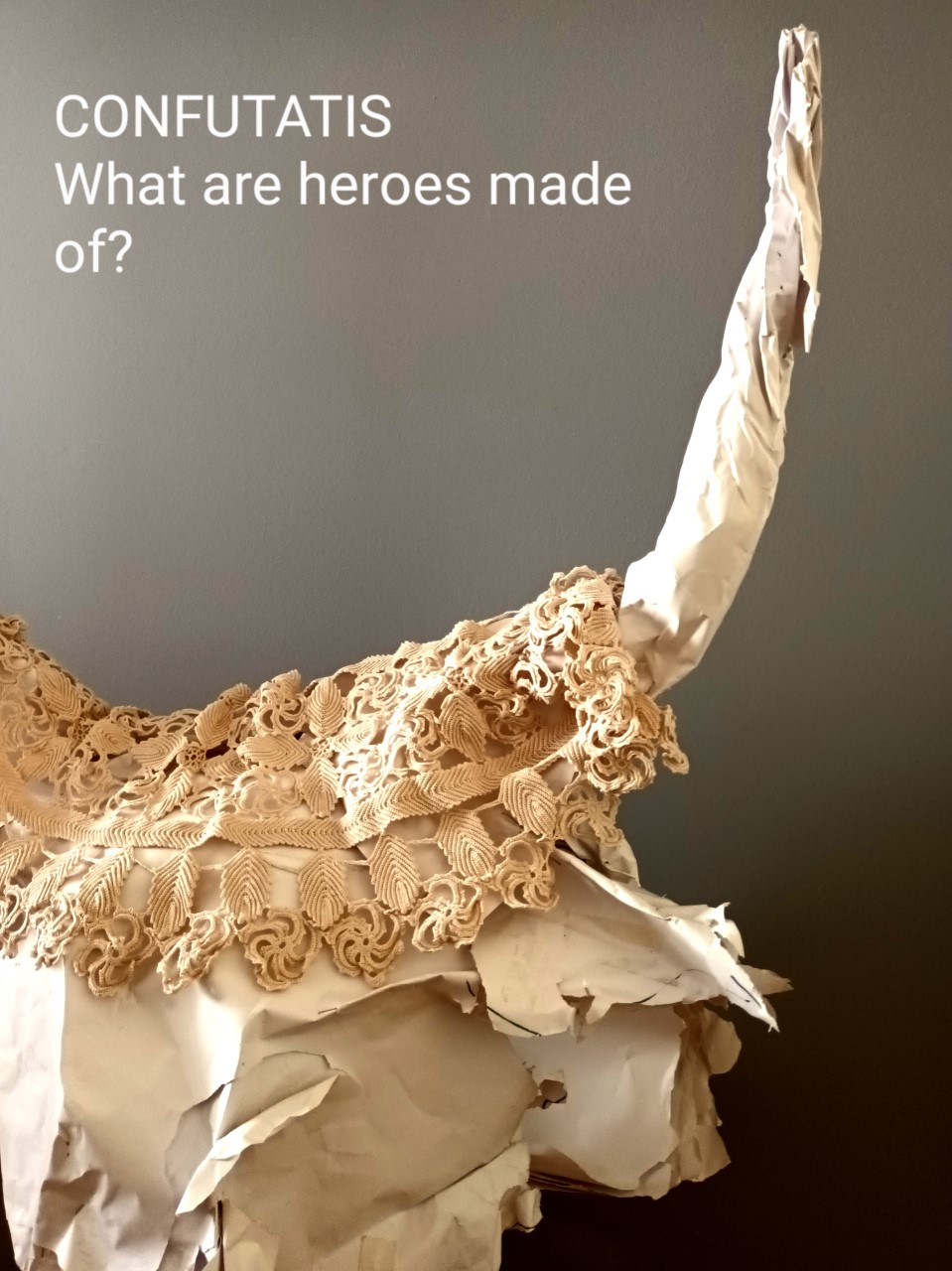 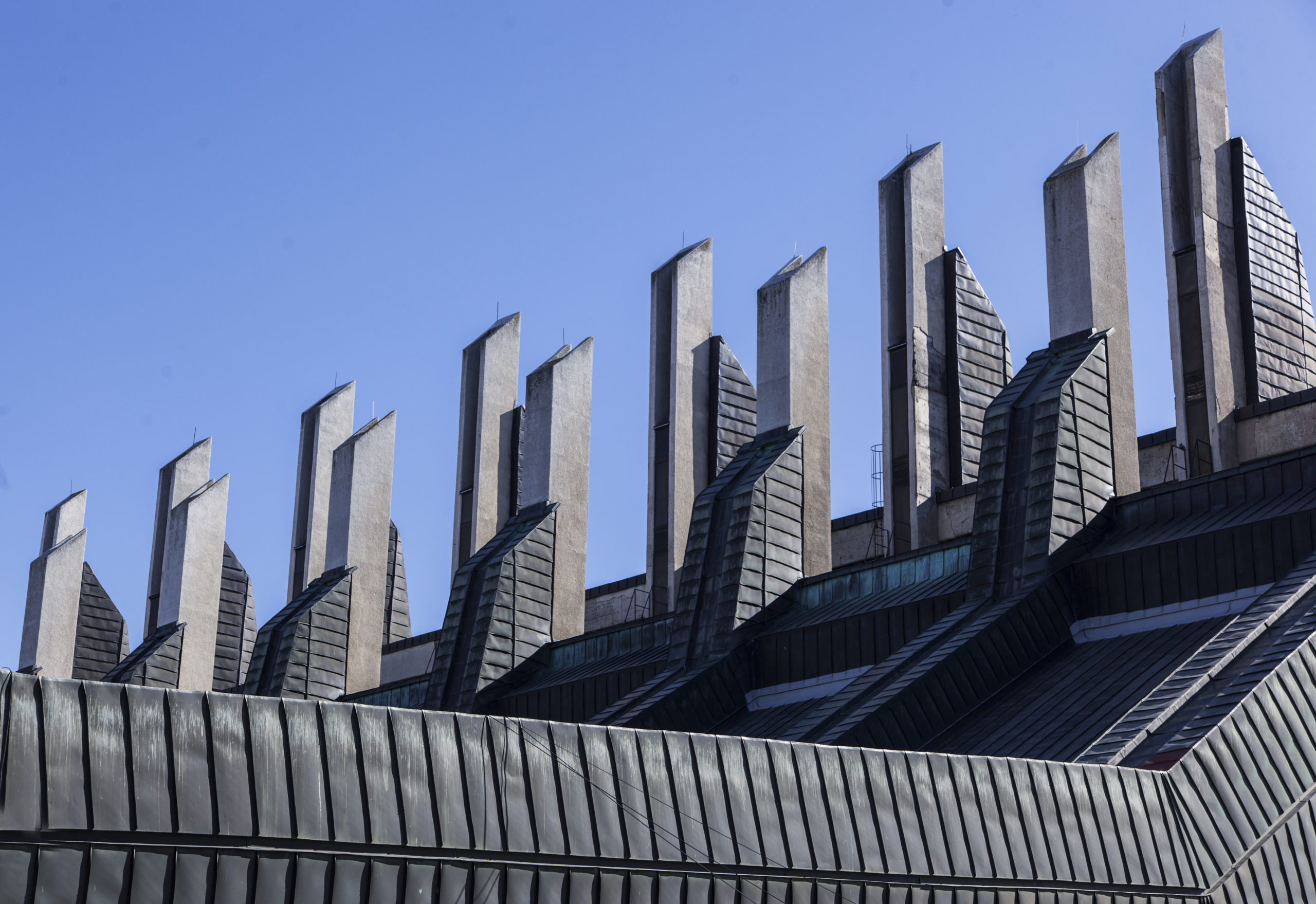 Games on the Move at the Palace of Youth and Sports 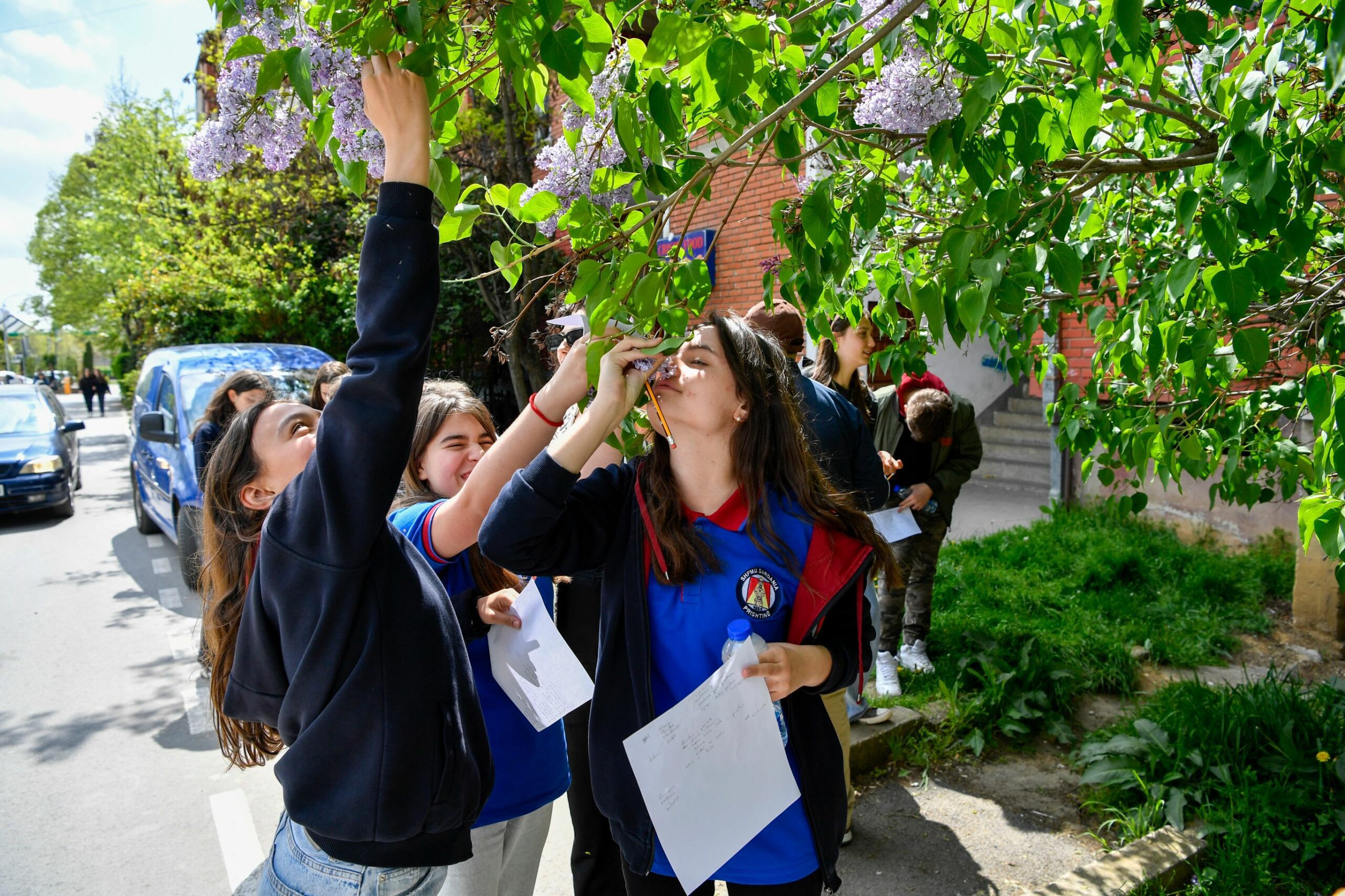 Launch of “Uncover Your Story: A Manual for Discovering Local Culture”