The Brick Factory is Prishtina’s largest post-industrial site. Having been placed under the administration of Kosovo’s Privatisation Agency in 2007, it was returned to public ownership by the Municipality of Prishtina in 2021.

The future of the site lies in the hands of the citizens. Will it become a new cultural hub, as foreseen by the municipality? What kind of culture would it support? Would such a hub follow existing models or pioneer new ones? The discussion is only just beginning.

Manifesta 14 Prishtina has invited raumlaborberlin – a collective of experimental architects and urbanologists specialising in participatory models of urban transformation – to join forces with the citizens to actively reclaim the site, to establish it as a common ground and to collectively imagine its future.

Their project – [Working on] Common Ground – is a 100-day laboratory on eco-urban learning and making, which kicks off with a two-week summer school.

The programme of the 100 days has been conceived and is implemented in collaboration with collectives from Kosovo, the region and further afield. The summer chool that created the space we see today has been realised in collaboration with the collectives STEALTH.unlimited (Marc Neelen and Ana Džokić) , temp.space-trans int. (Mascha Fehse, Ariel Curtelin, Andries de Lange, Marius Busch), Ecocietystudies (Argjirë Krasniqi) as well as Veronika Zaripova and Sabine Zahn.

The laboratory relates stories it unearths on site – whether social, political, economic or ecological – to contemporary challenges, such as decontamination, conservation, circular and regenerative economies, sustainable building, mobility and climate care.

People of all ages and backgrounds are invited to join in the many activities including archaeology, exploring, mapping and storytelling, building, gardening, swimming, cooking and eating. The programme also features music, film and visual arts by local and regional artists. 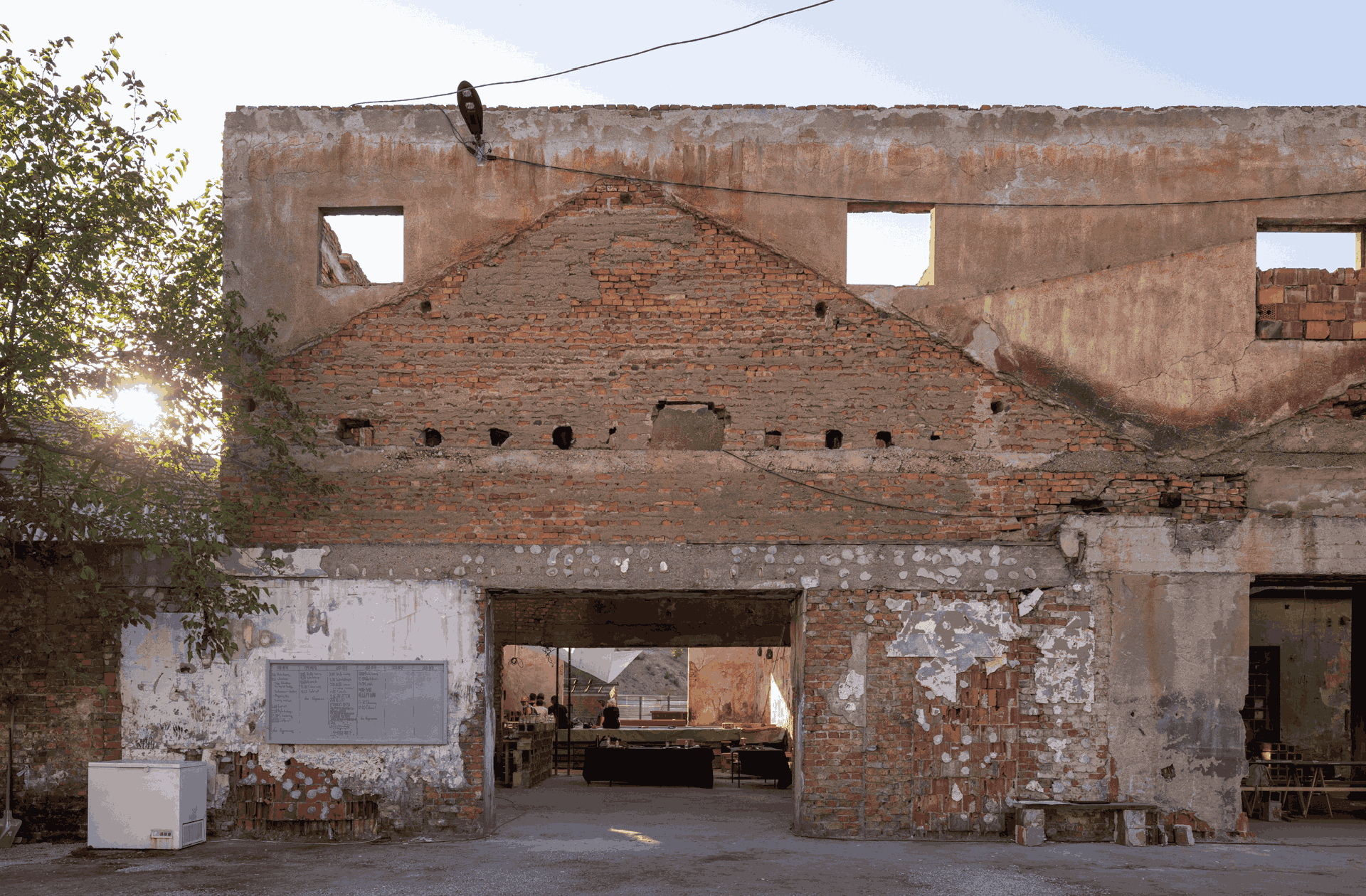 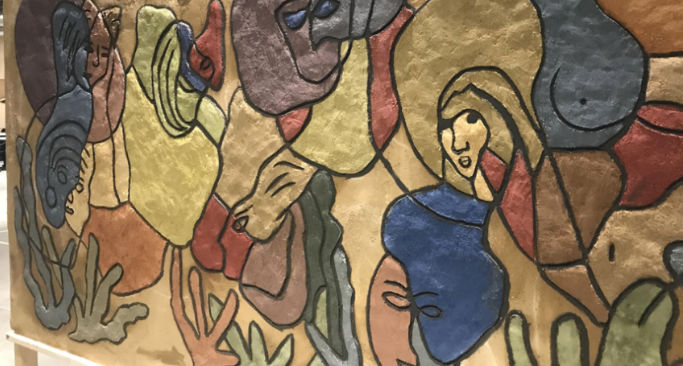