The Monument to Heroes of the National Liberation Movement was built under the rule of Josip Broz Tito in 1961. Popularly known as ‘The Triangle’, it was designed to consolidate the ‘brotherhood and unity’ – purportedly forged during the partisan resistance in World War II – of the various ethnic groups living in Kosovo. There have been persistent efforts to replace it with a monument dedicated to the story of Albanian resistance, as personified in the figure of Kosovo Liberation Army leader Adem Jashari.

At a time when monuments in many parts of the world are being troubled – and frequently toppled – for their entanglement with ideologies, Ugo Rondinone’s temporary transformation of the grey monument into a brightly coloured one brings into sharp relief both the remarkable structure of the sculpture and the critical debate for which it stands. At the same time, the intervention brings forth an object of ‘beauty and contemplation’.

Wrapping monuments in various colours of the rainbow – an age-old symbol of hope, joy and new beginnings – is a recurring element of Rondinone’s practice. With their open, poetic titles, the artist’s interventions in urban space invite people to think about the ever-changing culture of remembrance and togetherness and to ‘revel in the pure sensory experience of colour, form and mass’. 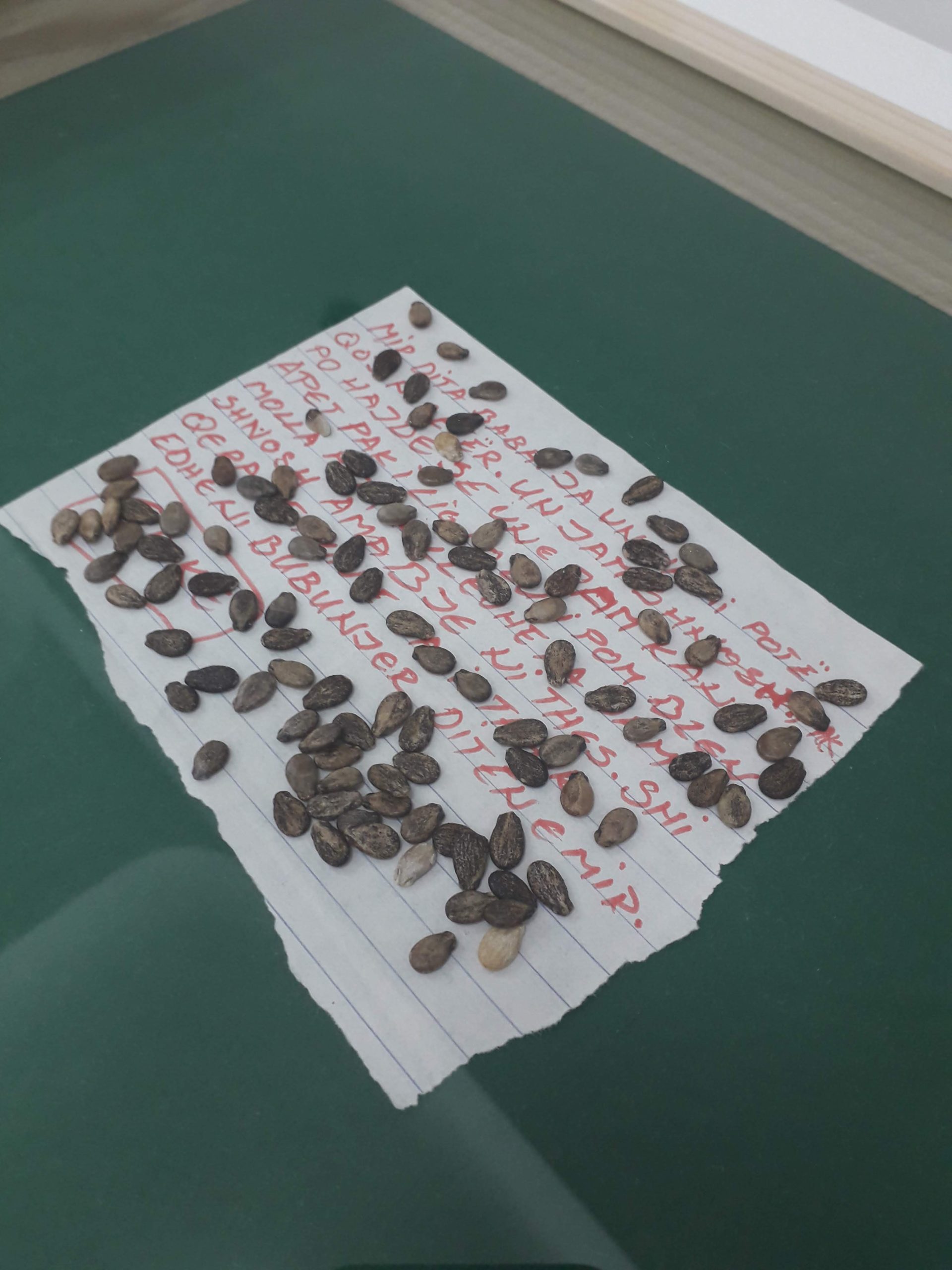