When the Grand Hotel Prishtina opened its doors in 1978, it transformed what was once the end of the city into a vibrant new centre. Though its five stars have been taken down one by one over the years, and the lights on its iconic sign switched off, people in Prishtina still orbit the Grand like the Earth does the sun.

For his contribution to Manifesta 14 Prishtina, Petrit Halilaj has temporarily transformed the darkened sign atop the hotel into a poetic call to his fellow residents: “when the sun goes away, we paint the sky”. Citing twelve-year-old Njomza Vitia, the new sign combines existing letters with additional ones – all of them lit. As the start of a bright blanket of stars spreading out to fill the city, the artist has also remounted and reconfigured the hotel’s original stars.

People from Kosovo have been – and still are – invited to collectively create this new constellation by making and displaying stars of their own. No longer a symbol of luxury, the stars are free to signify other values, to embody new desires, to invoke different longings and becomings.

One of the stars in the project has been produced by Autostrada Biennale and can be found at the Hangar in Prizren. 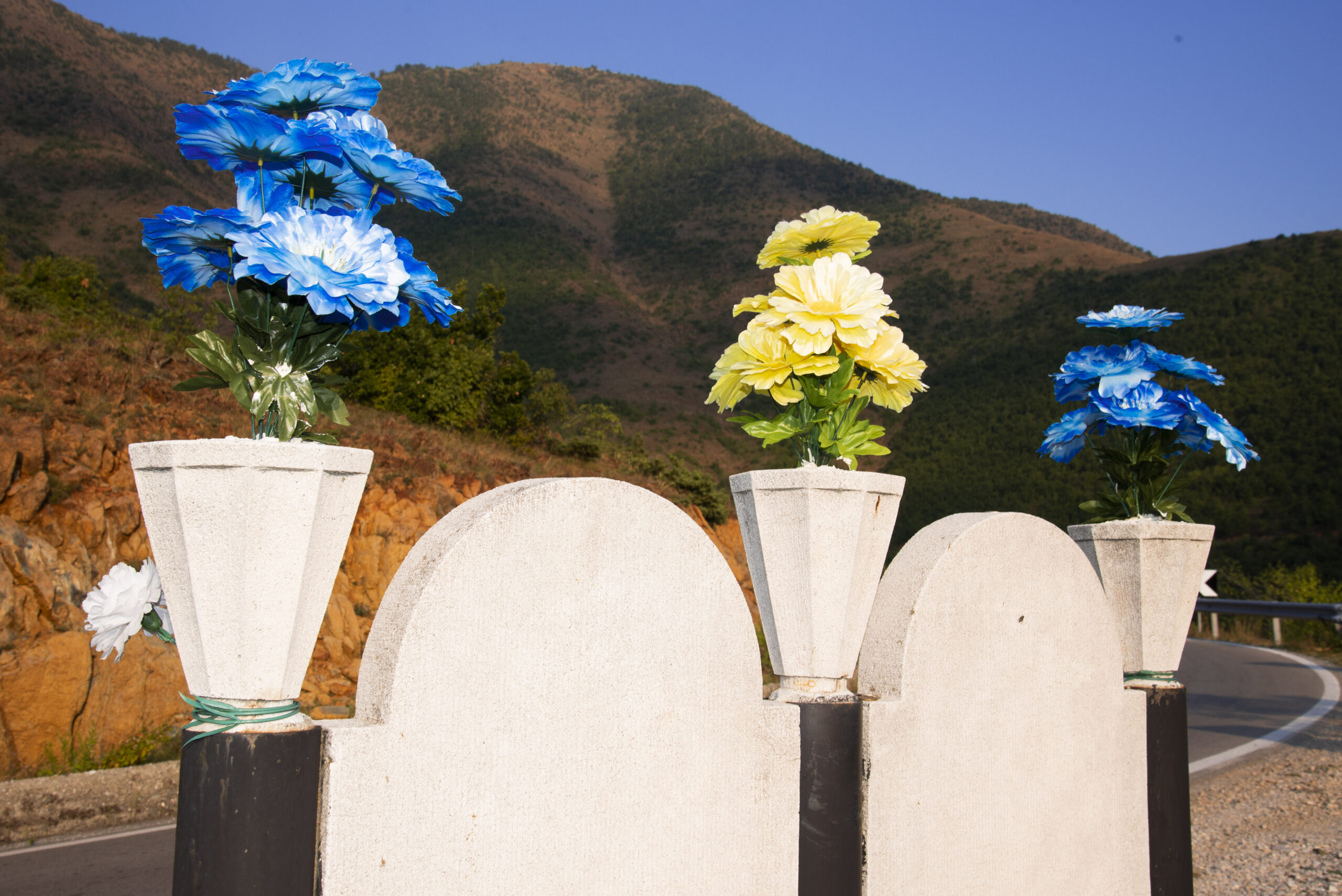