Inaugurated in 1982, the National Library of Kosovo is one of the most distinctive buildings and foremost book repositories in the Balkans. Located near the centre of Prishtina, the library not only reflects the region’s cultural values, but its commitment to architectural innovation.

The library was built by architect Andrija Mutnjaković, whose intent was to create a building that mixed attributes of the capital’s rural surroundings with modern motifs. The building is covered in domes and metal webbing. Compounding traditional and contemporary traits in a thoroughly originally manner, Kosovo’s flagship library is a standout shelter for the pursuit of knowledge. The library interior offers many spaces for avid readers, researchers and everyone who wants to access its extensive gallery of books and periodicals. 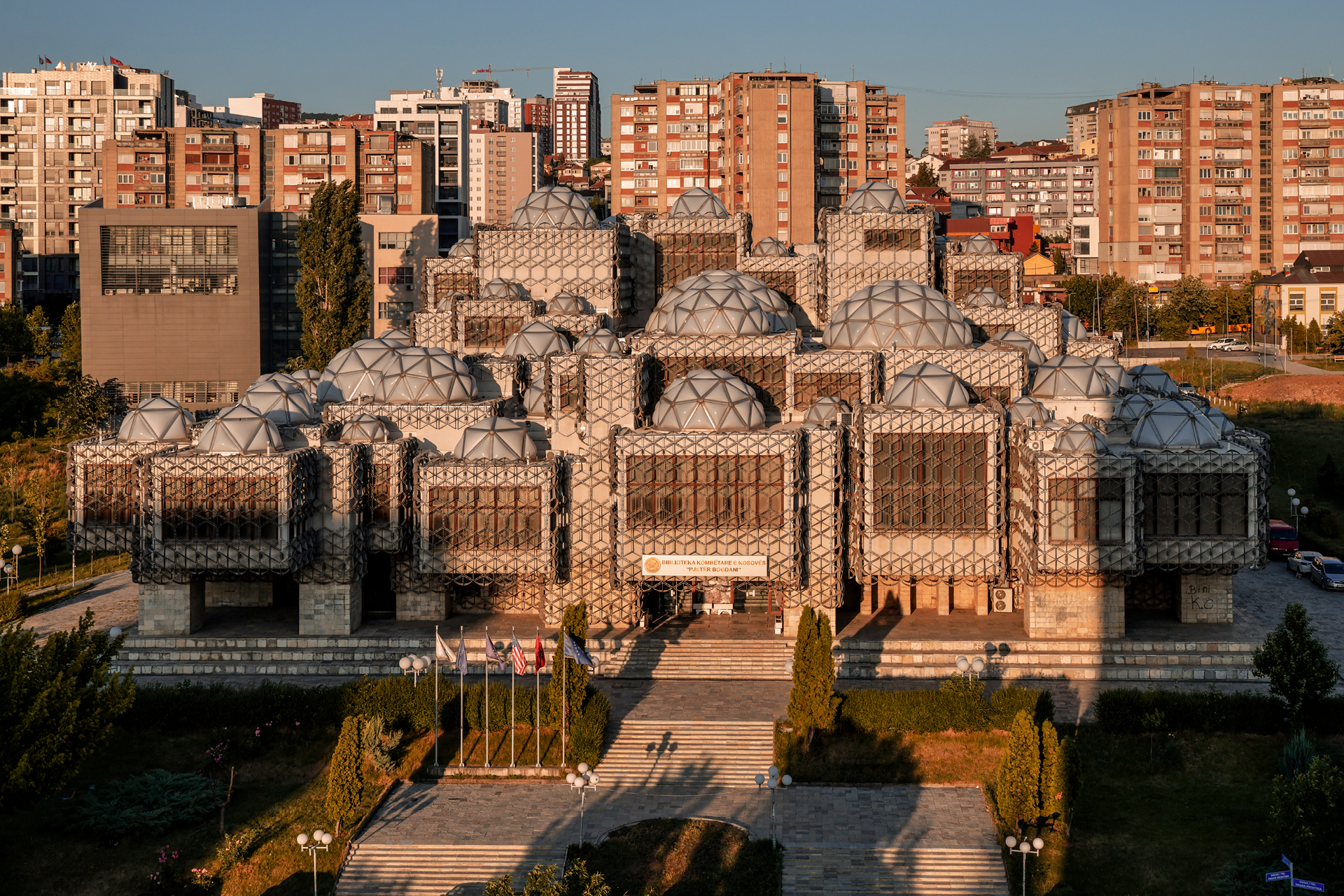 Open Tours: Meet me at the National Library! 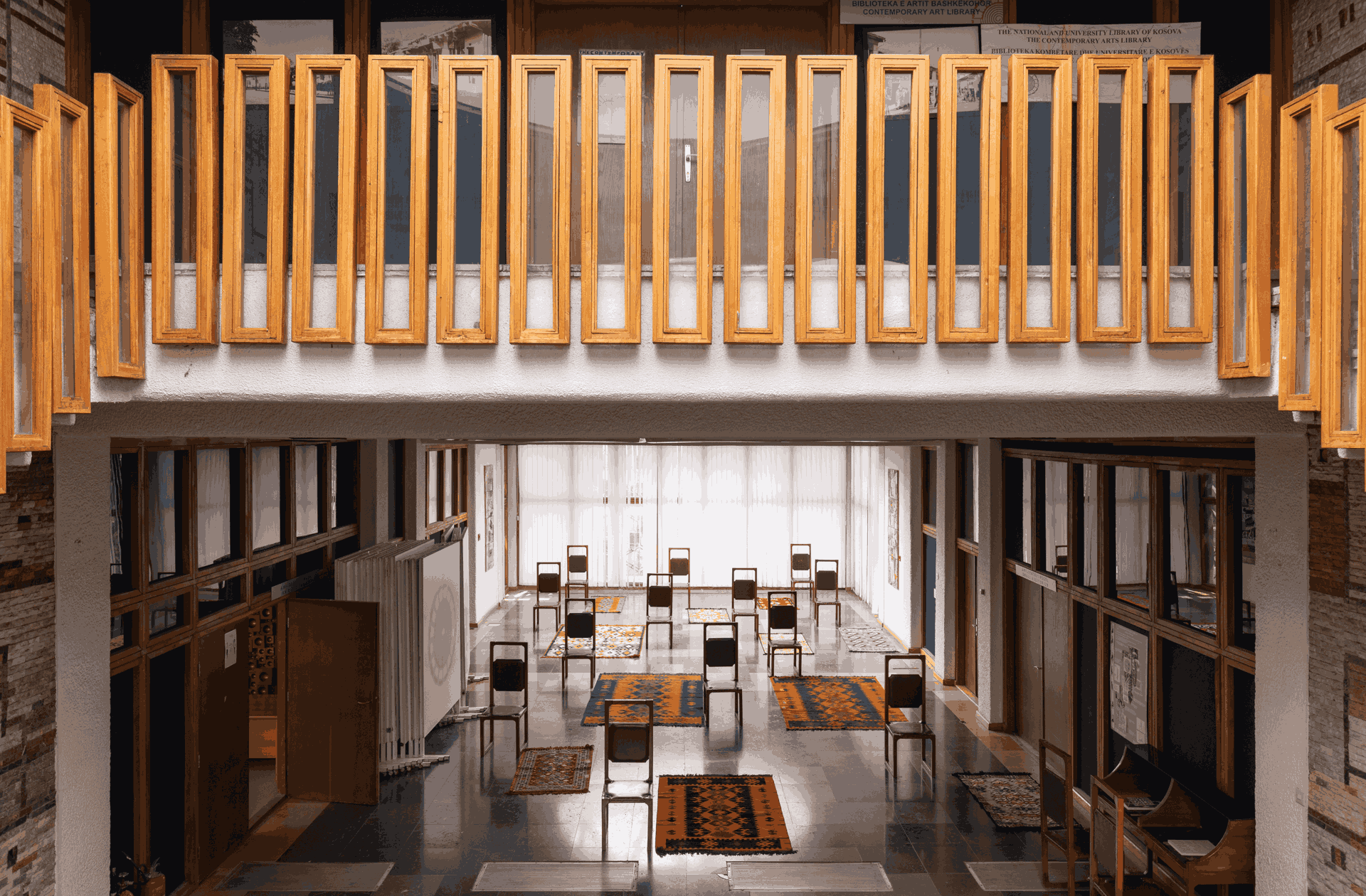 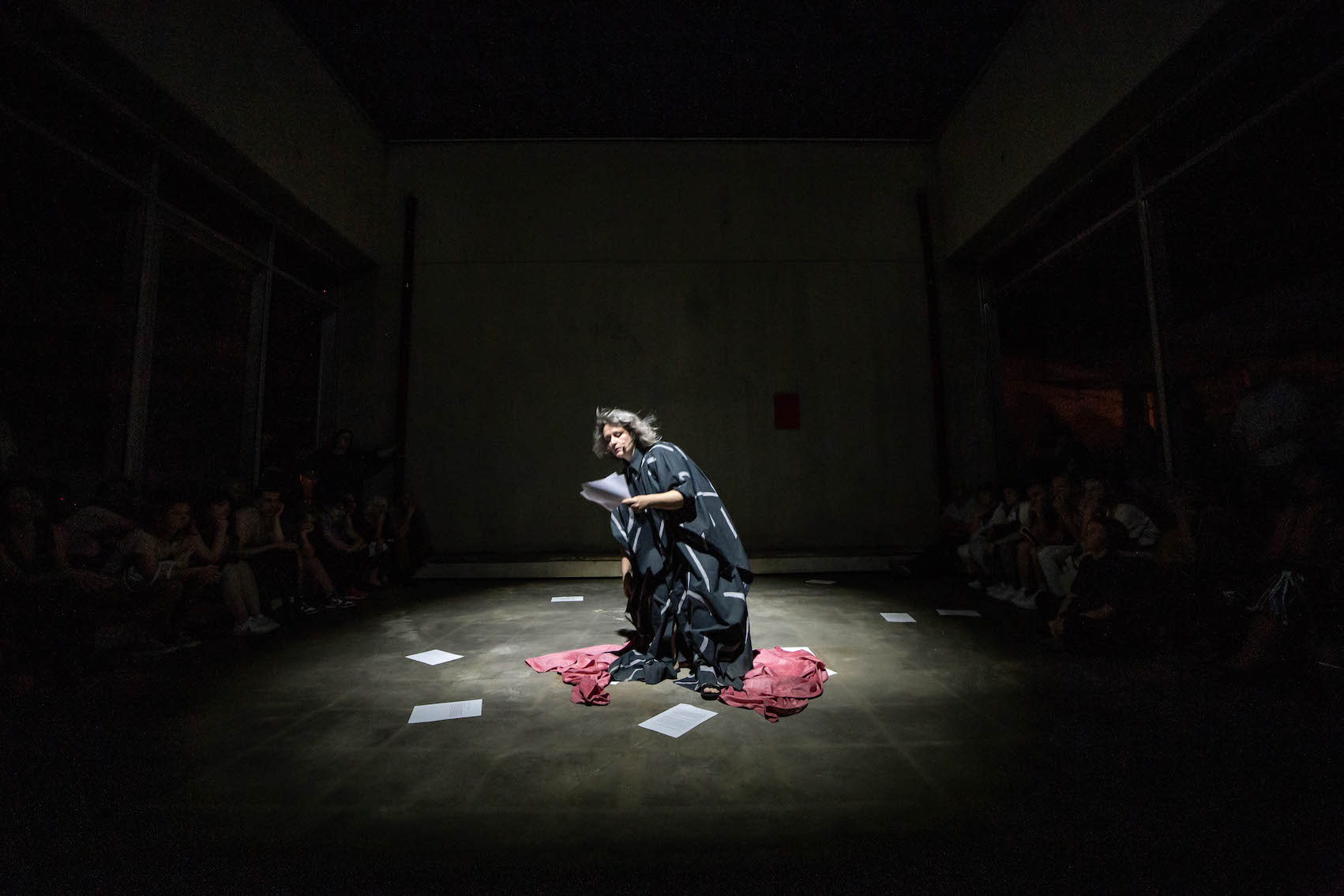 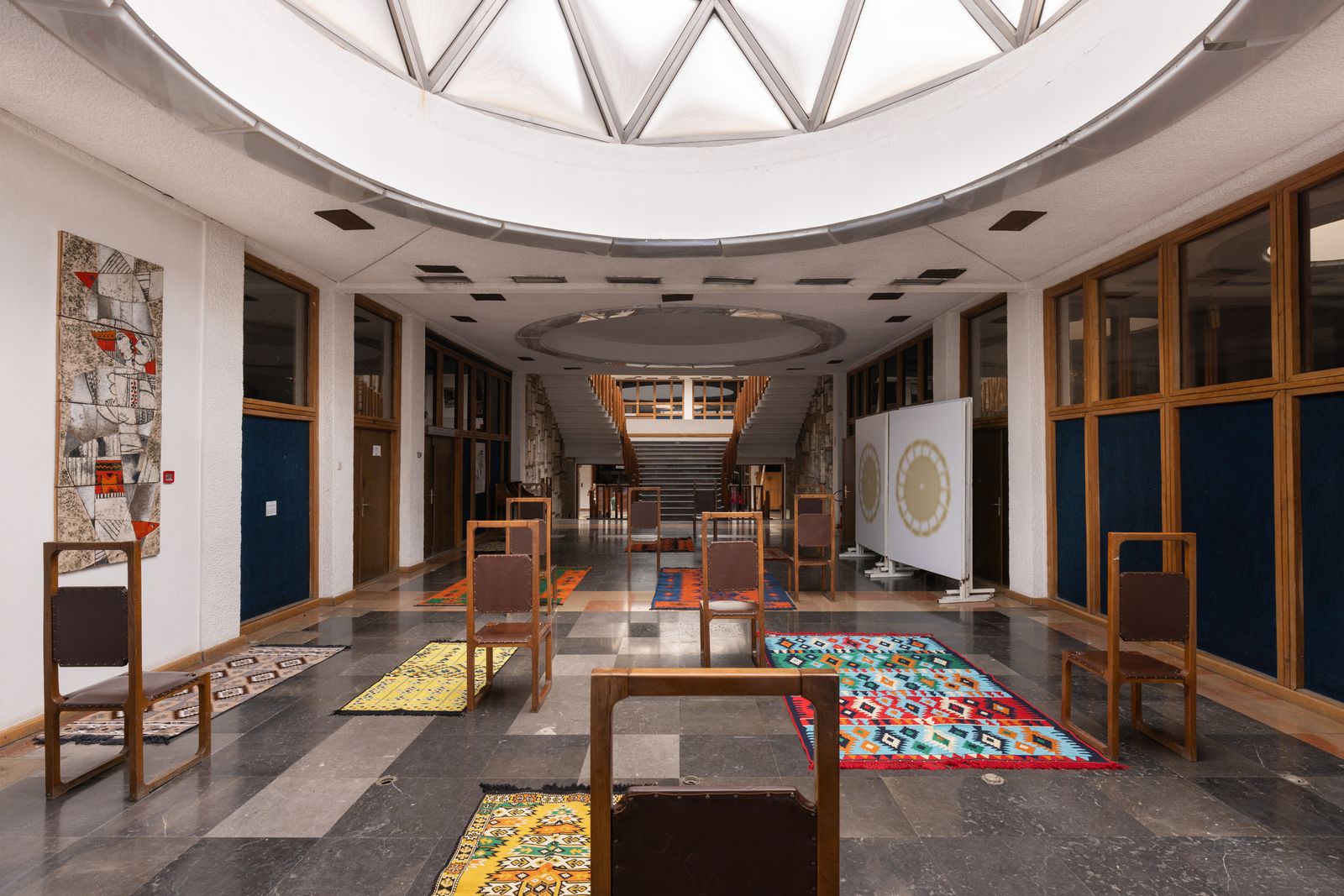 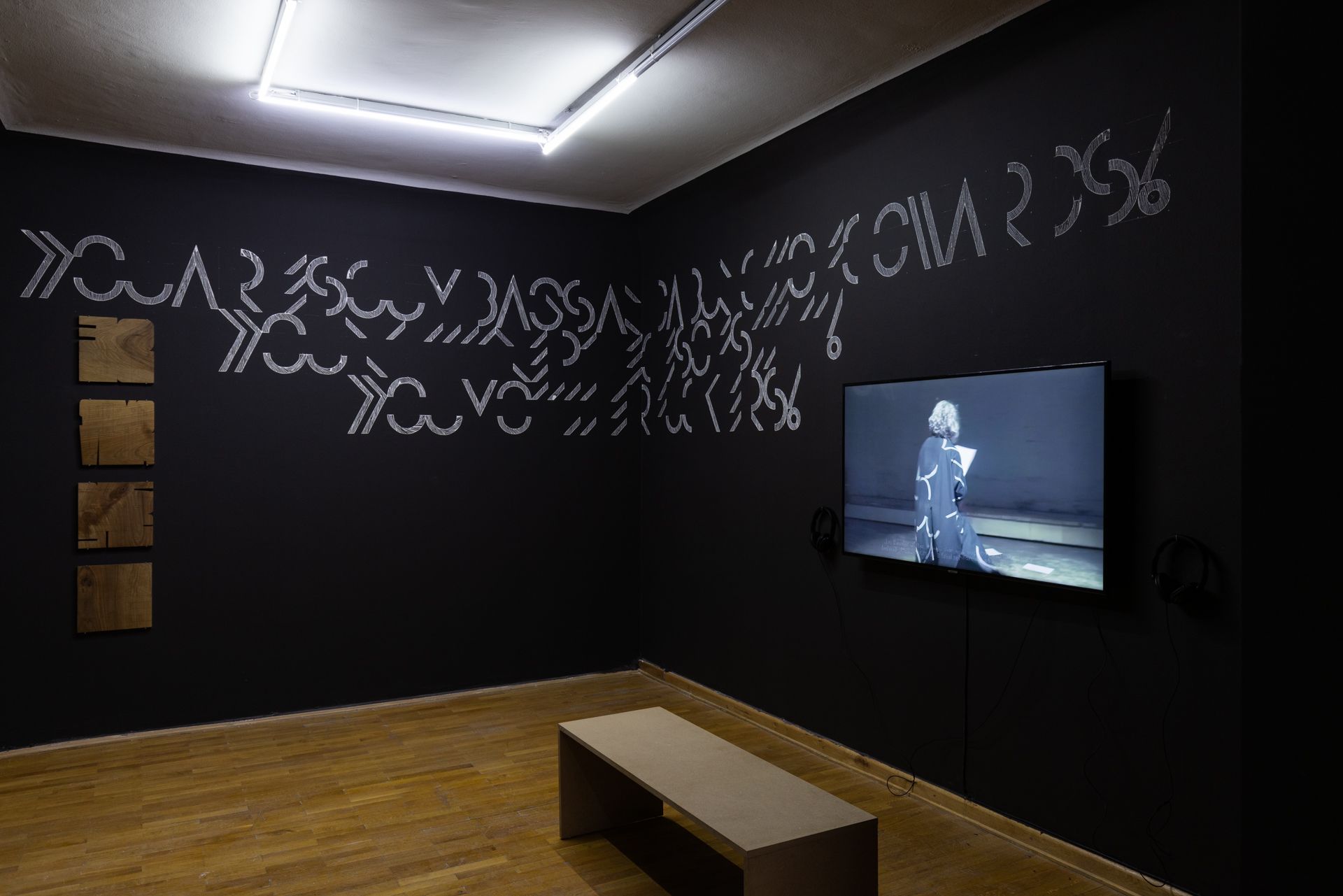