The Artistic Research Space: The five elements with Genc Kadriu

Join us at the Centre for Narrative Practice for a talk with Genc Kadriu on his work presented in the same building.

More about the artist:

Genc Kadriu (1975, RKS/UK) is a cross-disciplinary artist whose practice can be described as a performance of objects. Kadriu’s work is frequently influenced by the relationship between autobiography and socio-historical presuppositions. Drawing from the interrelation of science, politics and the arts, his works juxtapose matter in a poetic-political way, where politics is understood as a consecutive series of battles for interpretation and meaning.

Between progress and exploitation, desire and destruction, subject and object, the parts in Kadriu’s works exceed the wholes they constitute –and no part is more important than the others.

Contextual explosions of his found, foraged and forged materials follow a logic of interplay between provenance, providence and prominence. Labels listing the materials of his sculptural compositions are a key component effecting their interpretation. Material culture, heritage, natural history and spiritual presences in daily life are recurrent features in Kadriu’s body of work.

Workshop in the garden: Change of Nature, Nature of Change with Yll Xhaferi

Workshop at the Makers Spaces: Canvas stretching with Skender Xhukolli 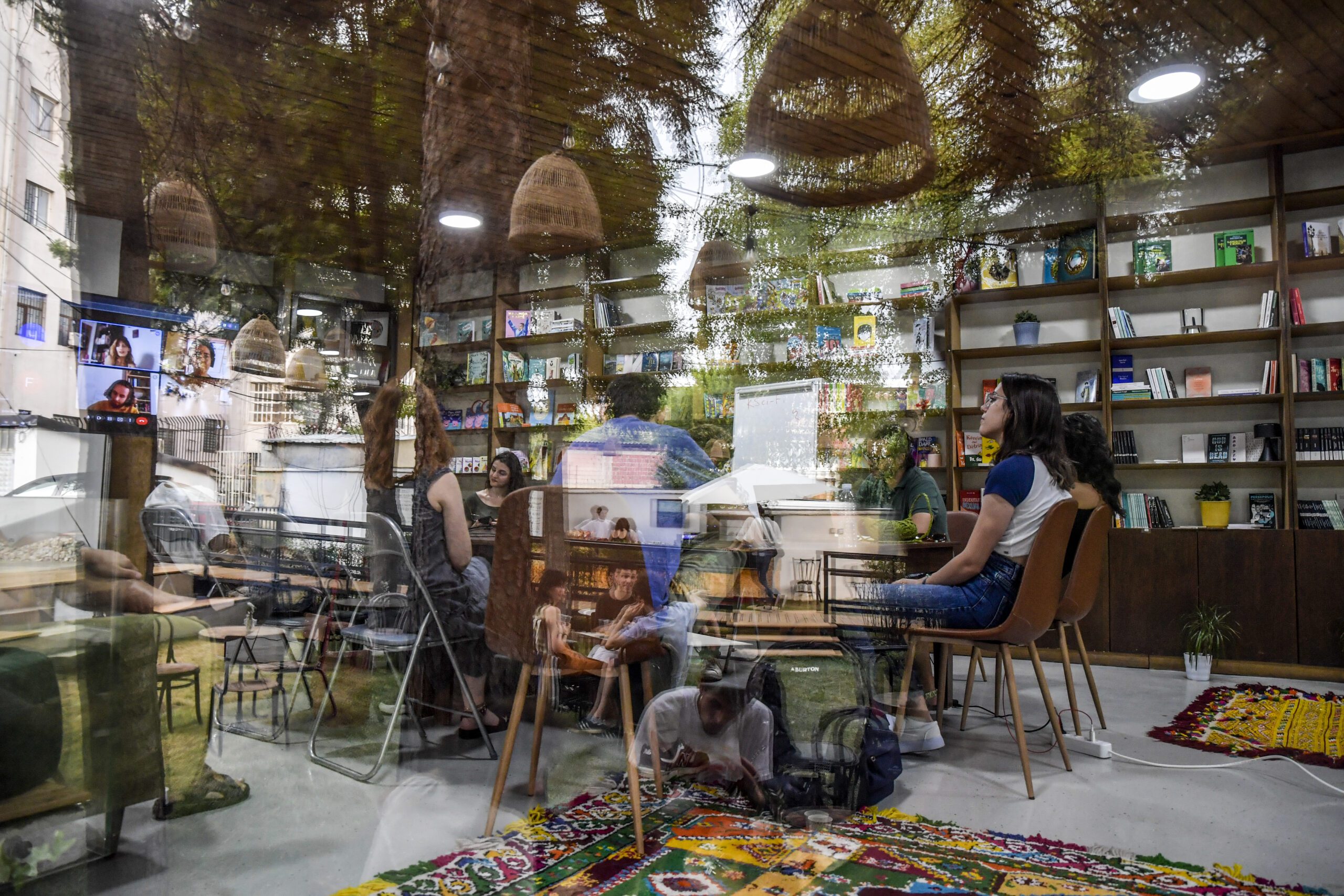