Reading and discussion: “I Am Jugoslovenka!” a book by Jasmina Tumbas

We invite you to join a discussion with Jasmina Tumbas, the writer of “I Am Jugoslovenka!”, at the National Gallery of Kosovo on Wednesday at 19.00.

More about the writer:

Jasmina Tumbas (PhD, Art History, Duke University) is an Associate Professor of Contemporary Art History & Performance Studies and Director of Graduate Studies in the Department of Global Gender and Sexuality Studies at the University at Buffalo. Her first book, “I Am Jugoslovenka!” Feminist Performance Politics During & After Yugoslav Socialism has recently been published by Manchester University Press’s Rethinking Art’s Histories series (February 2022). Tumbas is also working on a second manuscript, Feminists of the Yugoslav Diaspora: Art and Resistance Beyond Citizenship and Nationhood. She served as the guest-editor for the special issue of ArtLeaks Gazette #5: Patriarchy Over and Out: Discourse Made Manifest and her research has appeared in ArtMargins, Camera Obscura: Feminism, Culture, and Media Studies, Art Monthly, Art in America, ASAP Journal, Art and Documentation, and in the anthologies Shifting Corporealities in Contemporary Performance (edited by Marina Gržinić and Aneta Stojnić) and Performance Art in the Second Public Sphere (edited by Katalin Cseh-Varga and Adam Czirak).

“I Am Jugoslovenka!” Feminist Performance Politics During & After Yugoslav Socialism (Manchester University Press, 2022)

(Event will be only in English) 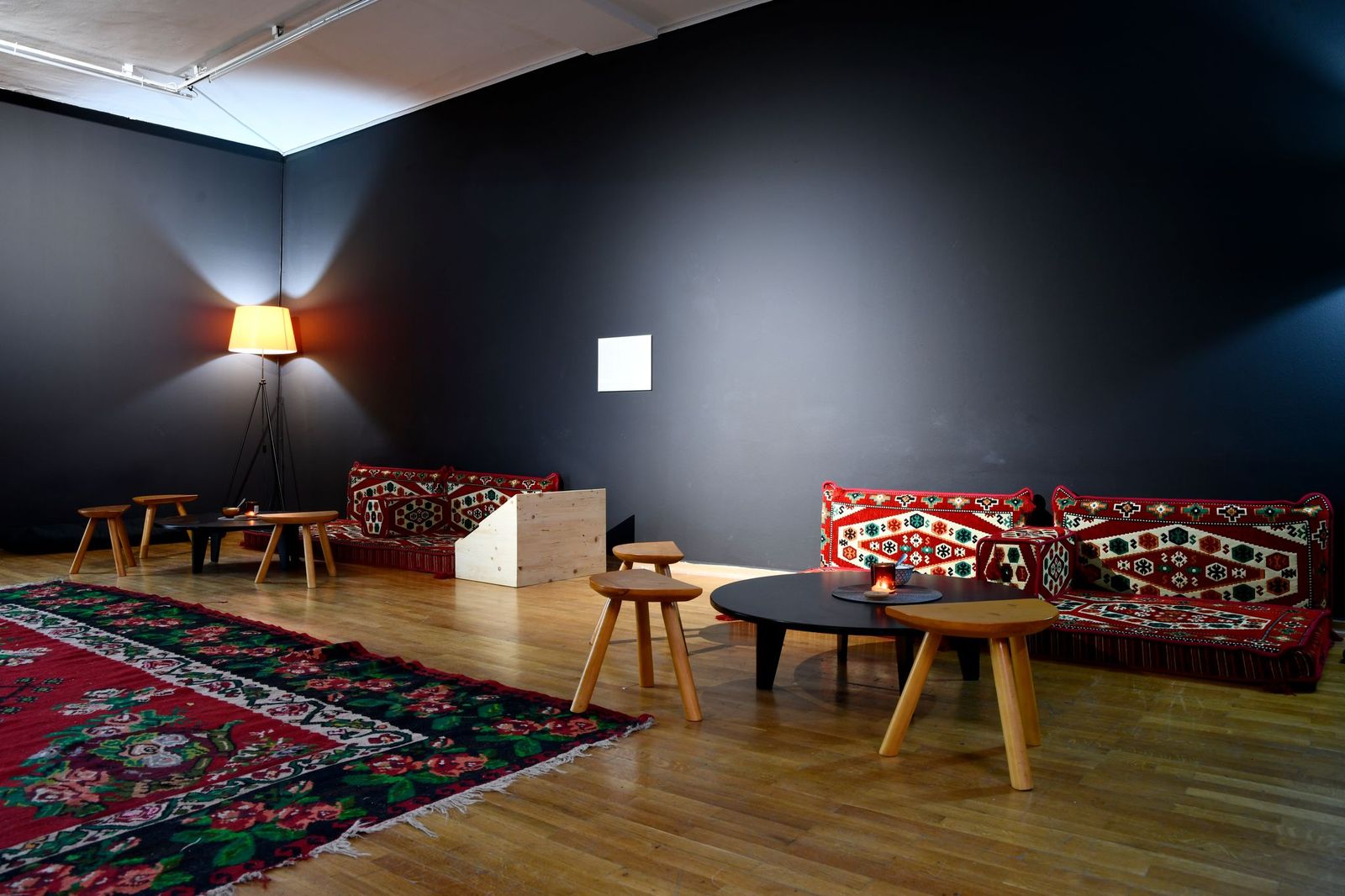 On archives: A conversation with Bettina Knaup and Hana Halilaj 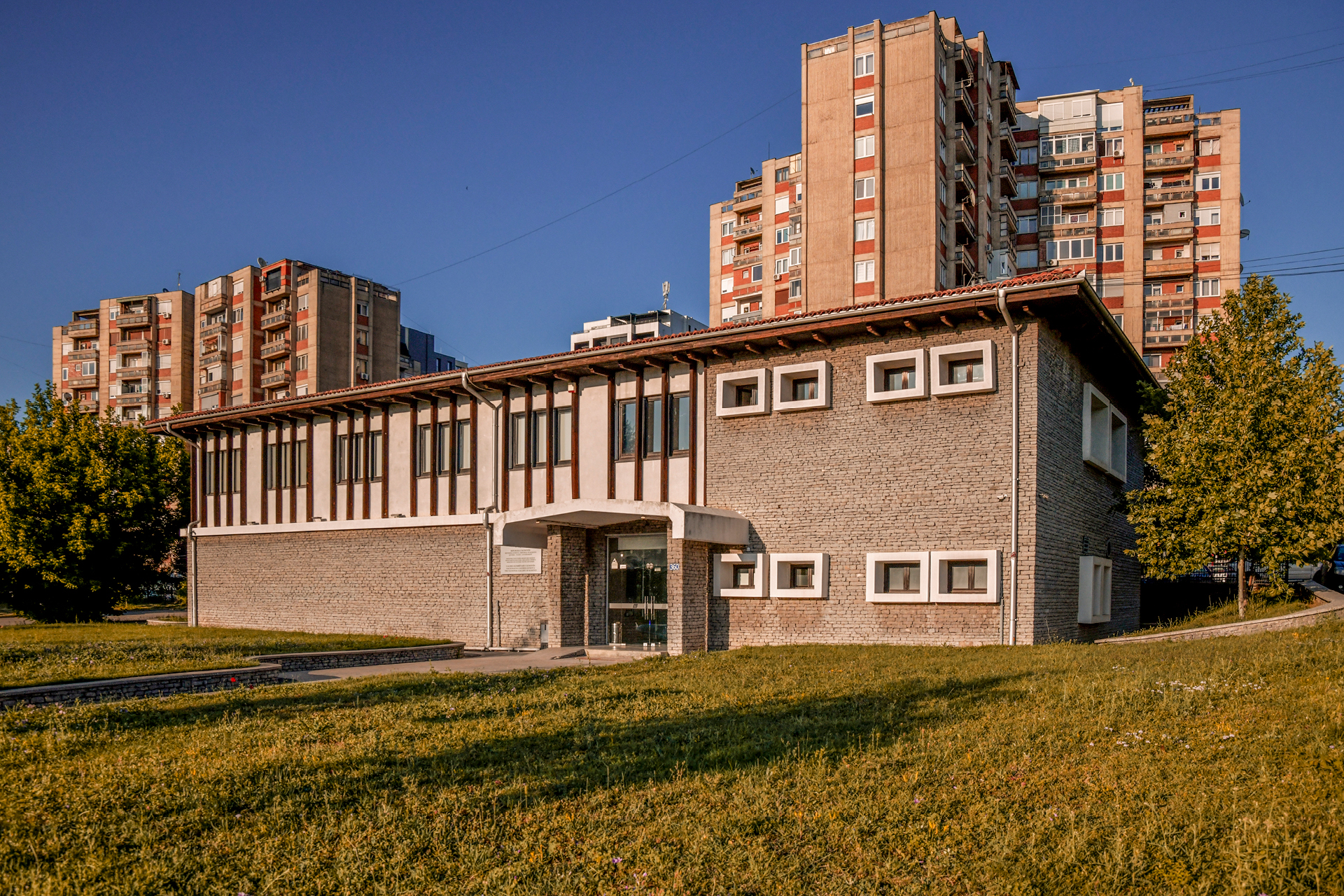