A river runs through Mitrovica, a city in northern Kosovo that Petrit Abazi, a curator born and raised there, refers to as the “weakest link in the delicate chain stabilising the region”, for its violent history of ethnic tension.

The Ibër River, which runs through Montenegro, Serbia and Kosovo, is a defining part of the local psychogeography — a marker of lives divided along ethnic lines and an environmental site where the premise of peaceful coexistence is continuously tested.

Mitrovica, historically a multicultural industrial hub, is today heavily segregated and policed by international peacekeeping forces, with ethnic Serbs comprising the majority of those living north of the river and ethnic Albanians making up the most of residents living to the Ibër’s south. 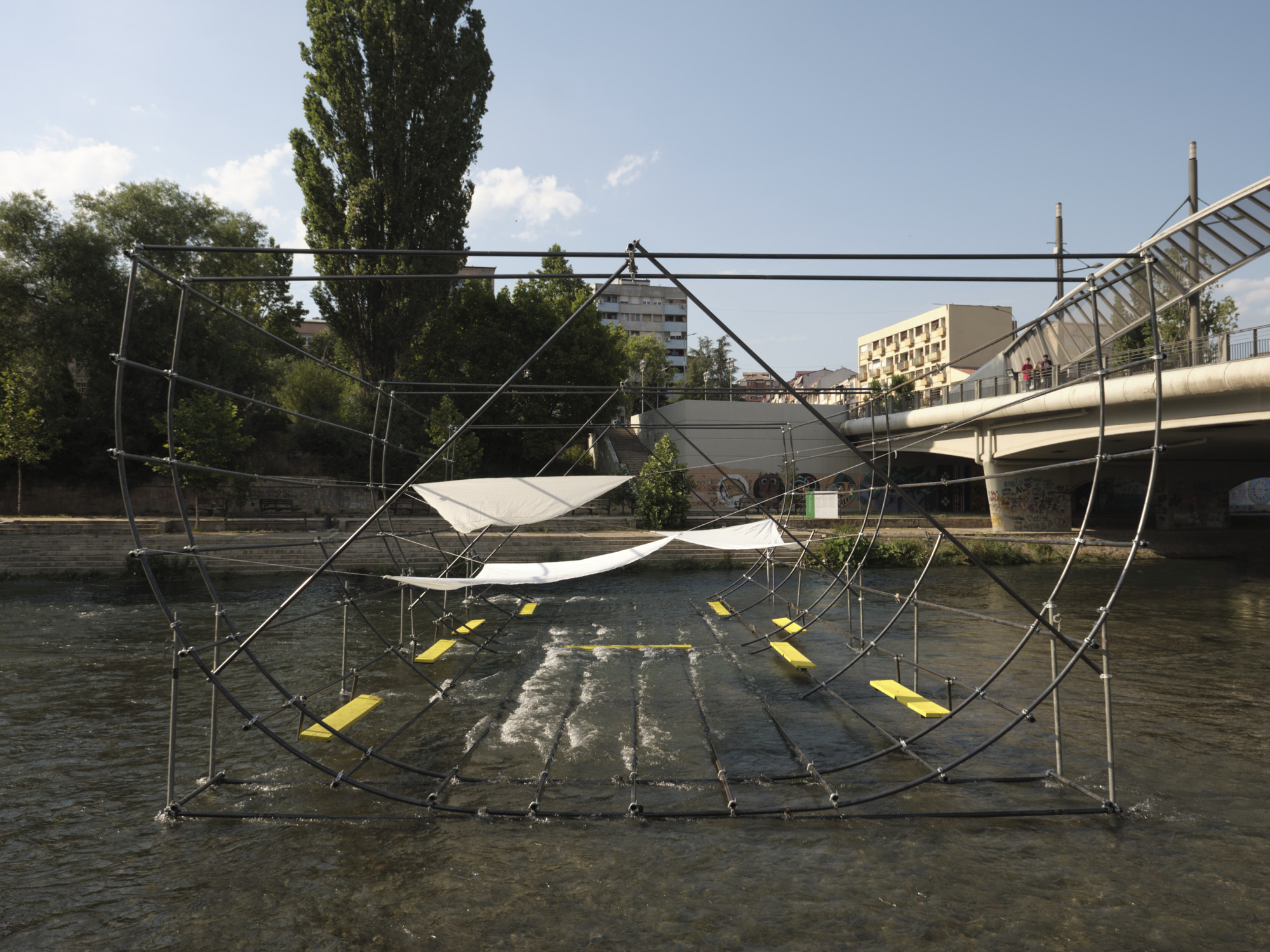 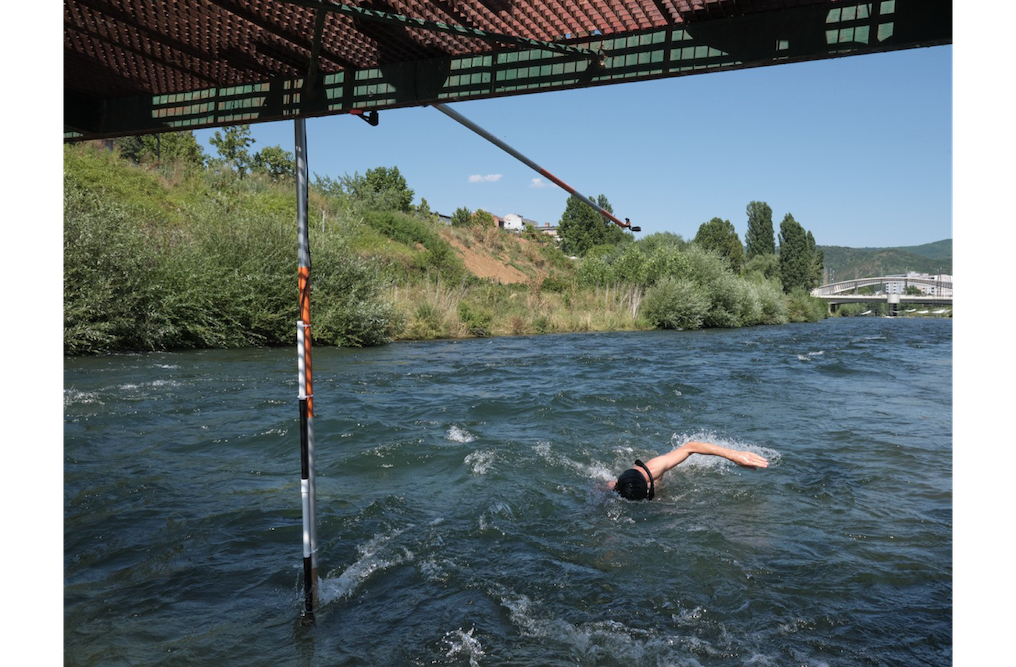