Originally opened in 1936, the Prishtina to Belgrade railway has been out of use for over two decades and has fallen into disrepair. The railway route is often seen as a symbol of the 1999 exodus, when hundreds of thousands of people from Kosovo fled the country to escape the war.

Ahead of Manifesta 14 Prishtina, part of the railway track route will transform into a pedestrian path connecting the Brick Factory to the Palace of Youth and Sports in the heart of the city. This intervention will not only make it easier to move between different parts of Prishtina, but will provide a new, green space for the community within the urban environment.

The community will be involved in the planting, design and maintenance of this corridor under the guidance of CRA-Carlo Ratti Associati and the coordination of UN Habitat and the City of Prishtina. 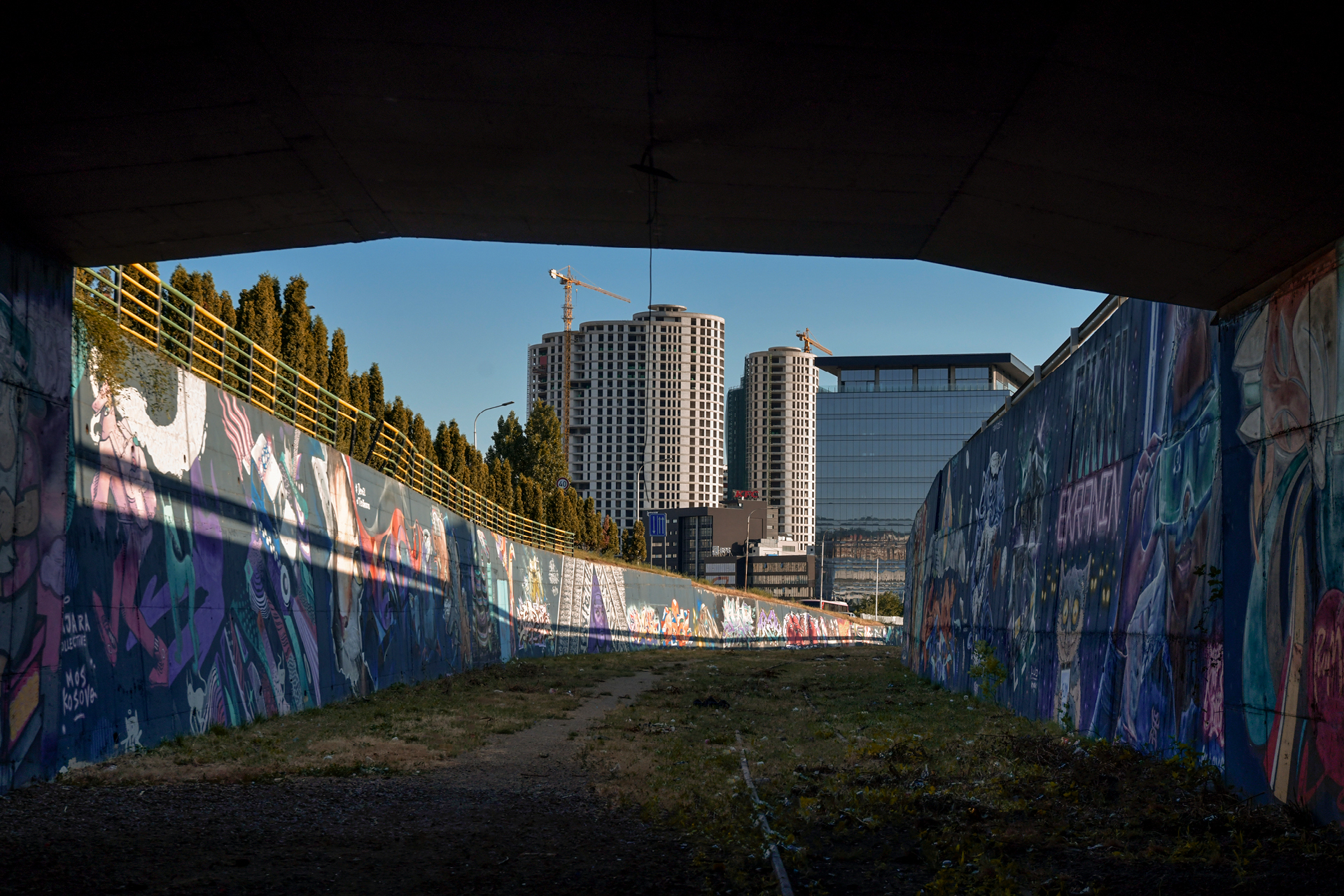 Panel discussion organized by UN Habitat: Space, engagement, and support for the youth in Kosovo 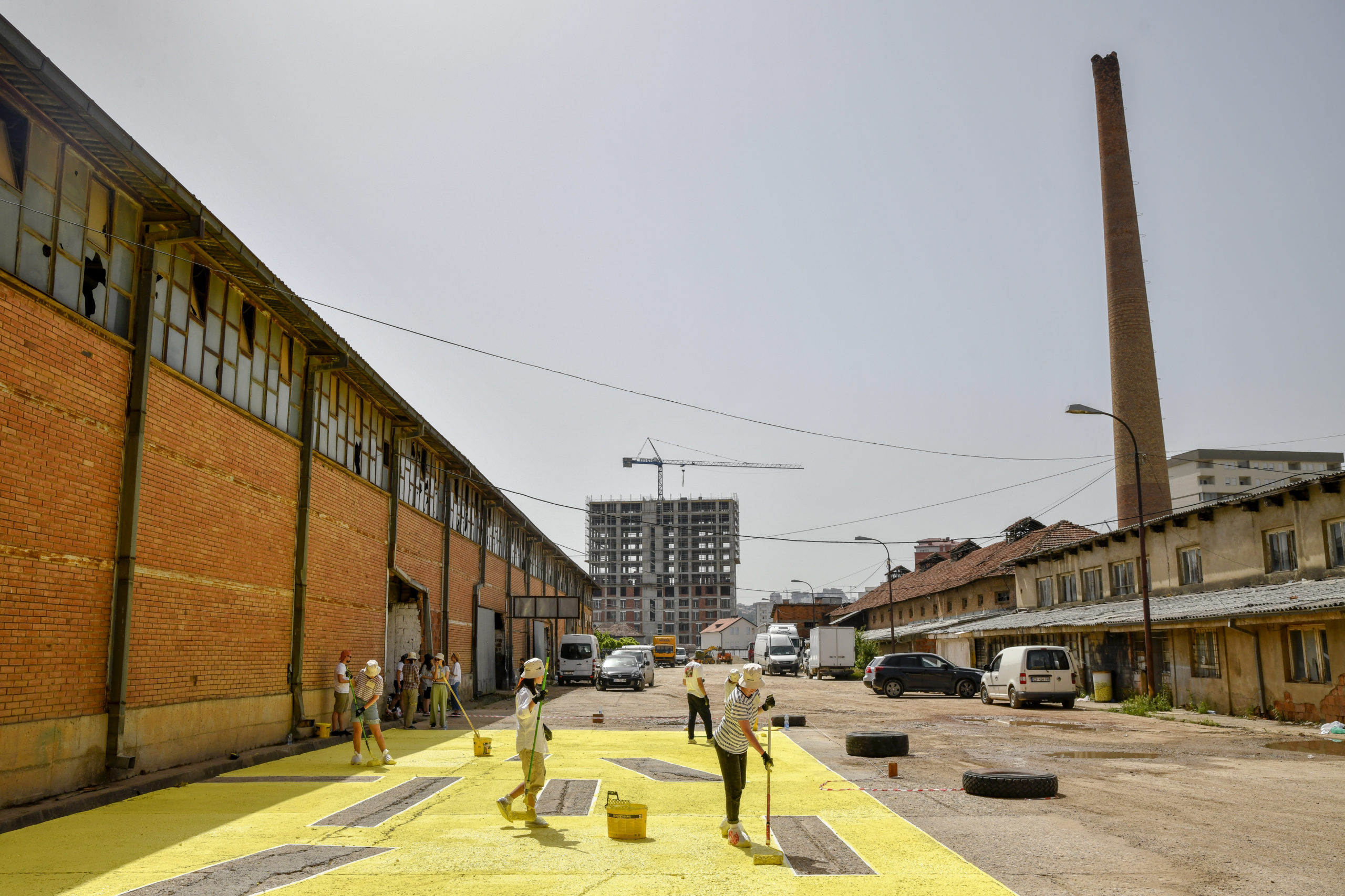