Designed by architect Lilijana Raševski, Gërmia Department Store opened in 1972, becoming the first trade centre of its kind in Prishtina and one of the few architectural projects in the city of Prishtina designed by a woman. Located near the pedestrian Mother Teresa Boulevard, the building is of great significance for the country’s architectural heritage, as it is one of the first modern buildings in Kosovo. The store’s opening shepherded a major shift in how commerce was conducted in the country.

After the Kosovo War, the management of the department store was uncertain. Responsibility for its upkeep was transferred to the Kosovo Privatisation Agency, who temporarily leased the building to the Tax Administration of Kosovo. Its current bureaucratic function is at odds with its original intended purposes as a place for browsing the latest fashions and goods. Similar department stores were constructed across Yugoslavia, tethering Gërmia with the development of transactional commerce across the region. 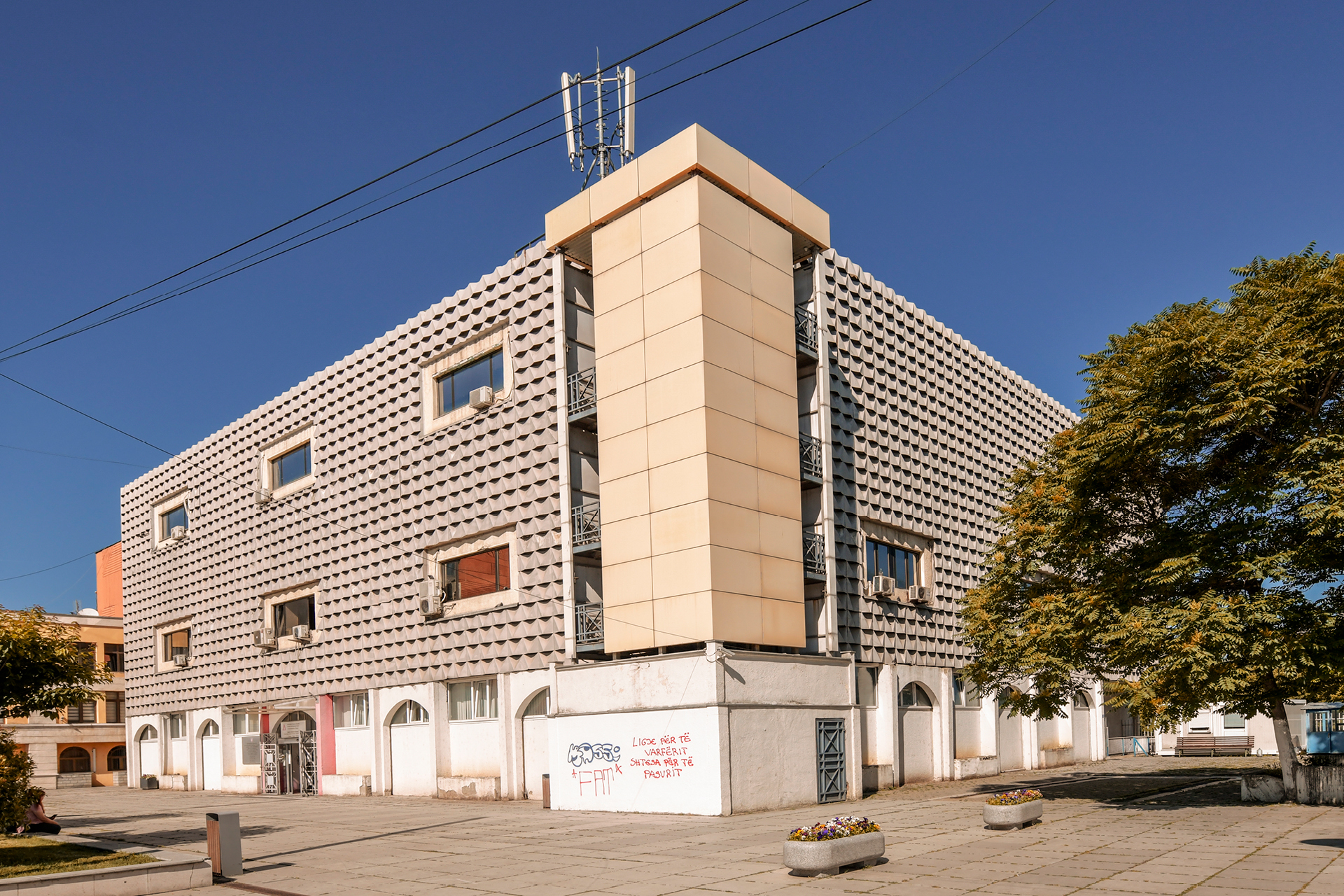 Open Tours: Meet me at the Germia Department Store