As one of the last remaining buildings in the Old Bazaar of Prishtina, the Ethnological Museum is a building rich in history and culture. An Ottoman style building of stone and wood, it was home to the Gjinolli family for many years before it became a museum.

Prior to 1990, the building served as a nature museum; after 2003, it was filled with everyday objects from the Ottoman period in Kosovo. Now, the Ethnological Museum exhibits historic, traditional costumes worn in Kosovo. Situated in the Emin Gjiku complex, it has been a protected monument by the state of Kosovo since 2016.

The Ethnological Museum presents not only broad cultural values, but also detailed representation of how families lived, the clothing they wore, weaponry and artifacts, which enrich the vision on how Kosovars lived in the past centuries. Each of the rooms tell the routine, prosaic story of a normal family. Styled with traditional carpeting and rudimentary objects, the exhibitions reflect on the resourcefulness of Kosovar society. 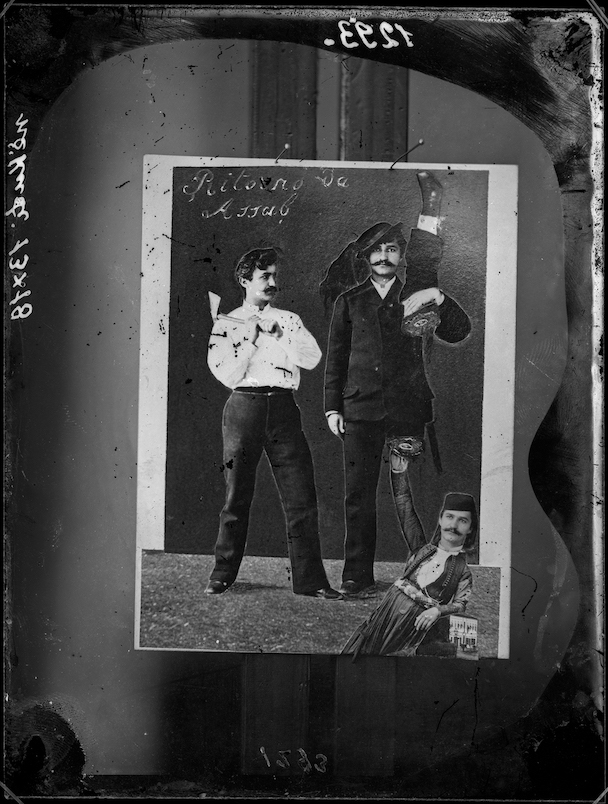 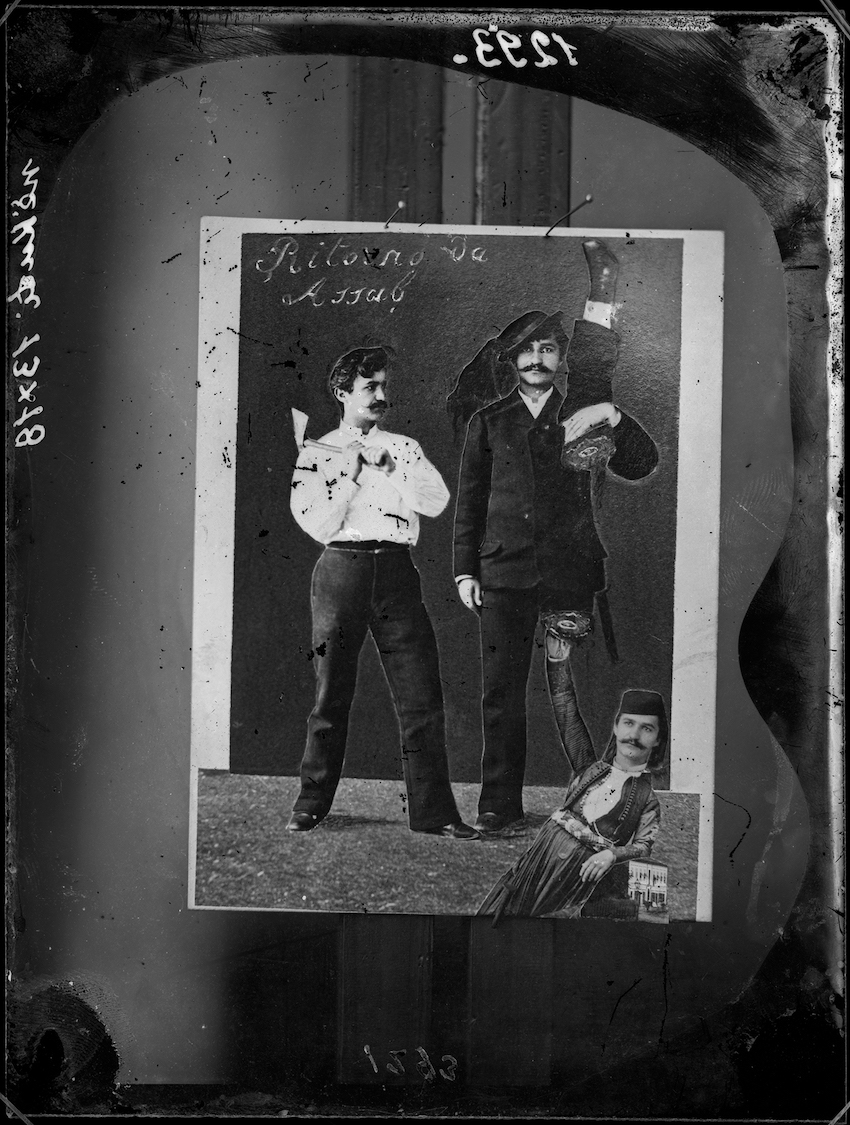