• University of Prishtina, Faculty of Philosophy
See on map Directions

Mustafa and Qerkica are a family of choice. A gay man with a disability and a transgender woman of Ashkali ethnicity, they have lived together and taken care of each other for many years. Their home in Fushë Kosove, located on the outskirts of Prishtina, has long been a cherished gathering place and shelter for the LGBTQI* community.

The mural by Ermira Murati, who goes by the name of Orange Girl, lends visibility to their story. It publicly challenges the marginalisation and erasure of gender, sexual and ethnic minorities in Kosovo and elsewhere. Having previously depicted the intimacy between two Albanian rhapsodists, which fomented much public debate, Murati feels compelled as an artist “to create what needs to be created”.

What needs to be created right now, she and the collective argue, is a more humane and open way of thinking about families. Their mural encourages people “to reflect on the shared foundations of humanity”, to discover “what is similar, while making room for what is different” 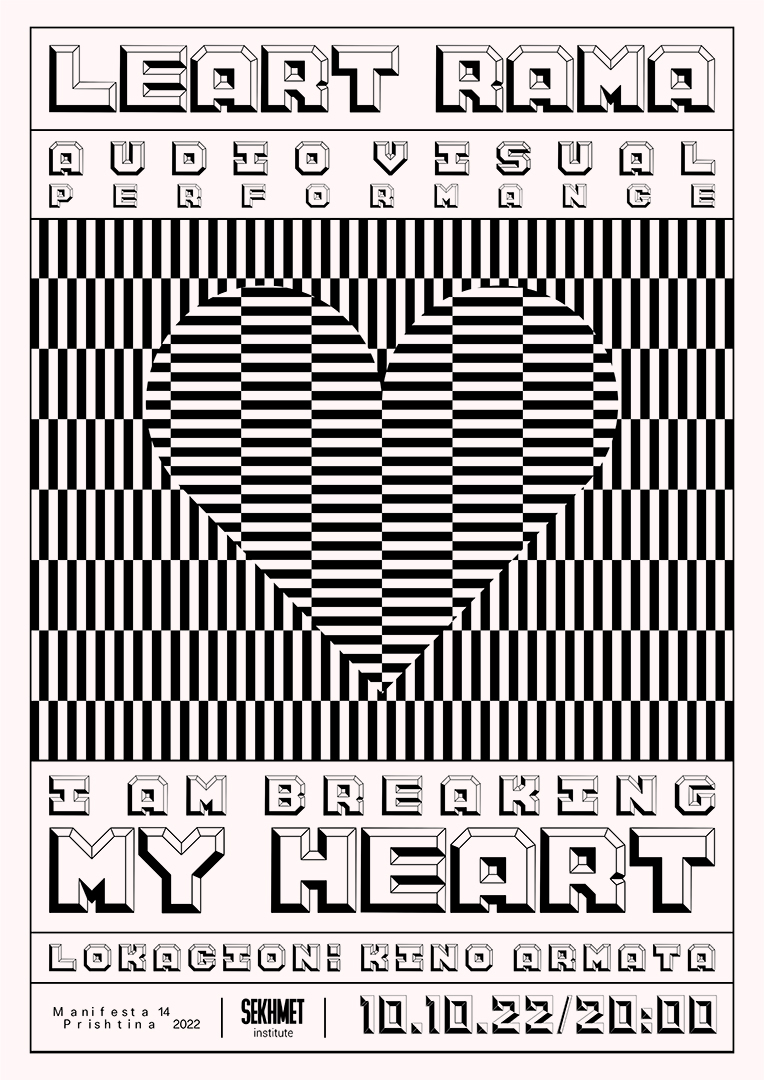 I Am Breaking My Heart – Audiovisual performance 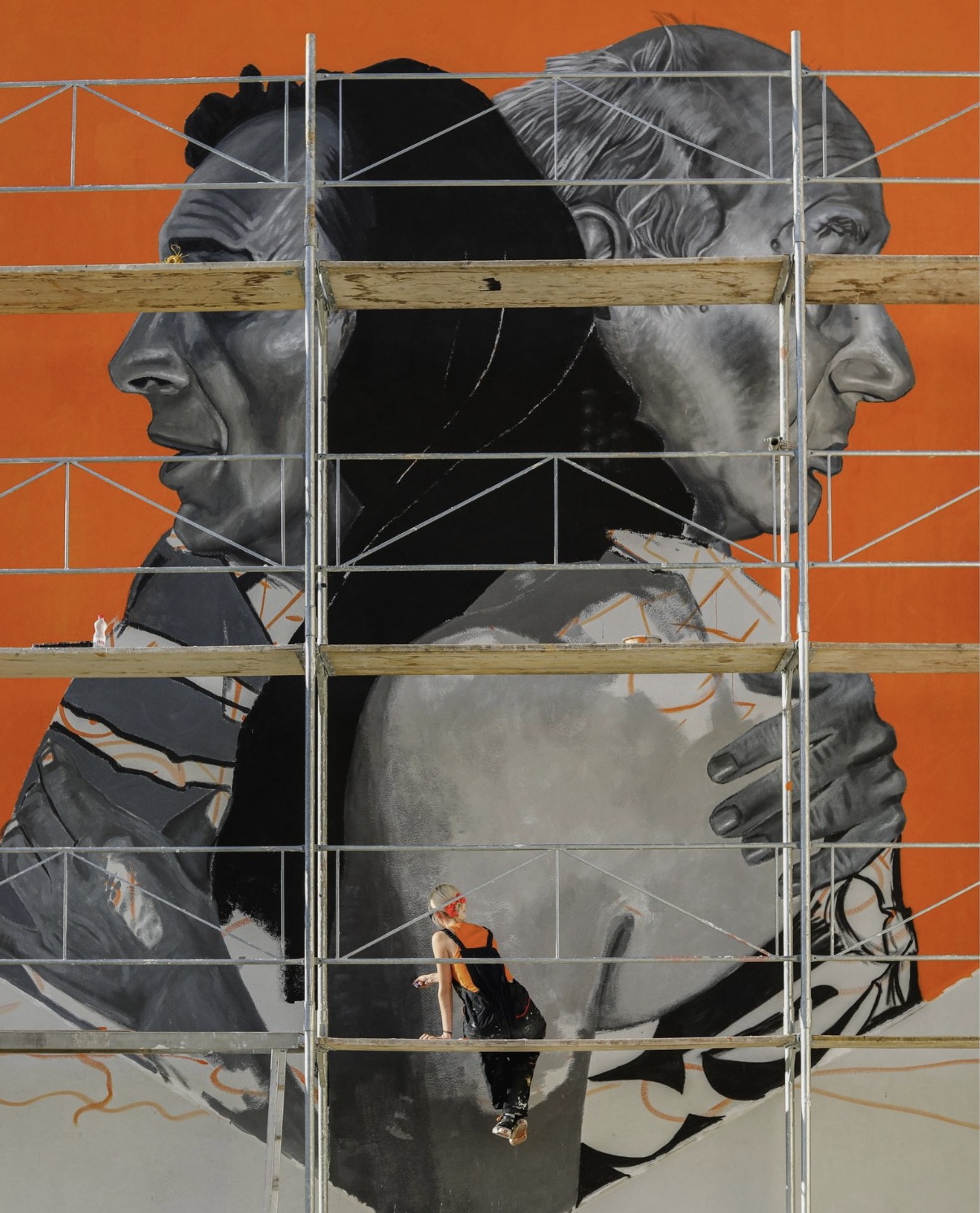